It’s often tough for QA to keep up with creating exhaustive test suites when code is added from multiple sources such as internal developers, open-source software, or by third-party developers. Despite coming from different areas, this code is not stand-alone and has multiple dependencies throughout the system. Auto Detect can help solve this problem by using Line-of-Code Intelligence to deliver detailed insights into the coverage of your tests.

As the AI sets run, the system will begin to see which functions are being tested. This information can give deeper visibility into your code base – including what’s covered by tests and, vitally, what’s not.

As Auto Detect runs, it builds a picture of the software, its behavior, and its performance throughout each test cycle. From this information, it’s clear to see which functions haven’t been activated and, therefore, were not tested with the current test suite.

With this information, you can begin to understand whether the untested code is superfluous or if your team needs to create new tests to cover those functions. This insight into a rapidly changing code base can help you achieve and maintain 100% coverage. 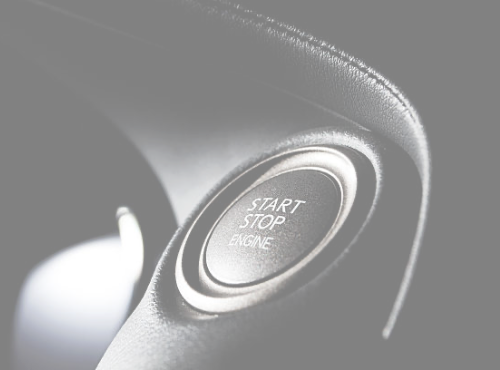 Auto Update
ML-DRIVEN OTA UPDATES
Builds additive update files that are 6x smaller than binary diff for zero-downtime updates that are safe and secure, even without dual memory.
Learn more

Want to discuss your use case and learn how
Vehicle Software Intelligence can solve your challenges?