Automotive developers should not be accountants 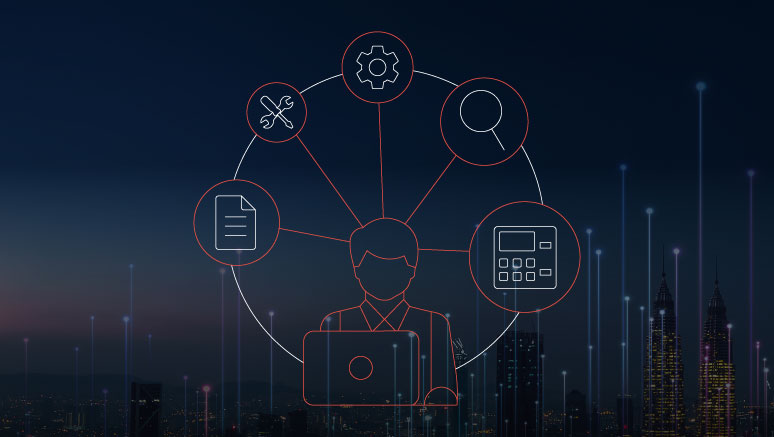 If you follow any of our social media channels, you know that OTA Update costs can reach an astonishing $2.72 BILLION! (Based on the recent GuideHouse Insights study).

After a couple of months analyzing the costs drivers, led by update file size, including data transmission, cloud storage and dual bank memory costs, we tried to put ourselves in the (big) shoes of automotive R&D teams and ask two important questions:

Only you can really answer these questions, but here are two important OTA-update costs drivers and my thoughts on how you can remove these barriers for your R&D teams.

Cost driver: delta file creation in the world of CI/CD

The use of Continuous Integration/Continuous Deployment (CI/CD) development toolchains such as Jenkins are enabling more frequent software releases that can be quarterly or even monthly.

Binary OTA update solutions compare binary files at the end of the development cycle to identify differences between source and target software versions. This is a cumbersome and costly method that is best suited for waterfall development and does not suit the speed required in CI/CD. In addition, when issues are discovered, tracing them back to the source and ensuring that any dependent software modules haven’t been impacted can be time-consuming and costly in terms of engineering resources.

Suggested mitigation: adopt an OTA solution that seamlessly integrates into the toolchain, reducing the integration complexity and cost

The CI/CD environment requires an OTA update file generation technology that seamlessly integrates into the toolchain, reducing the overall complexity and cost. Integration into the development toolchain will enable it to automatically and continuously create an update file every time a new software version is created, greatly simplifying the update file creation process. In addition to the benefit of seamless integration, the update technology will be comparing differences in the lines-of-code leading to much smaller update files than a binary image diff comparison to reduce the cost of storing and transmitting the update files.

Before any software is deployed to a vehicle, it must go through precise and demanding quality verification procedures that include clear documentation and evidence of the changes in the software code, code functionality and the influence the code has on other parts of the vehicle systems. Validation of the effect of the software changes on the entire automotive E/E system and evidence of such is a requirement in the newly adopted UNECE WP.29 regulations. This is a time-consuming and often a manual process, but one that is necessary for certification, regulation, warranty and audits.

Suggested mitigation: automate documentation process as an integral step of the update procedures

Line-Of-Code Intelligence technology automatically creates the update file by analyzing changes to the software functionality connections and behaviour. In this manner, in addition to creating an update file, the Line-Of-Code Intelligence technology also identifies, documents and provides evidence in a standard language of what has and has not changed between software versions and how these changes have affected regulated vehicle functionality. This information greatly streamlines documentation and homologation procedures. Further, as the Line-Of-Code update files are in the same standard file format as the rest of the automotive software, they will seamlessly fit with the existing documentation processes, thereby reducing additional unwanted procedural costs.

I would love to hear your thoughts and opinions on these suggestions, on the role of automotive developers, and OTA update costs – please write to us to start a conversation anytime! 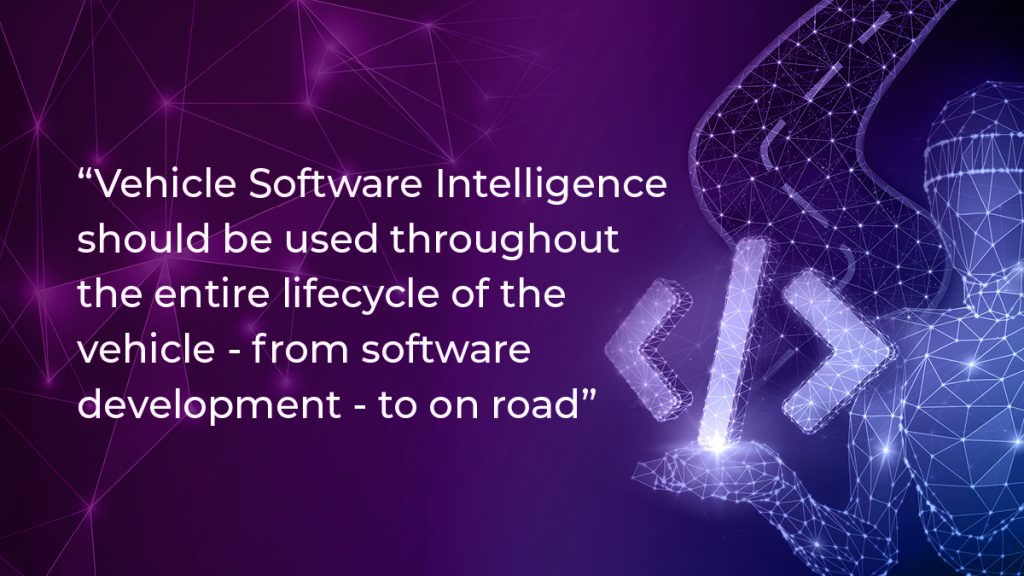 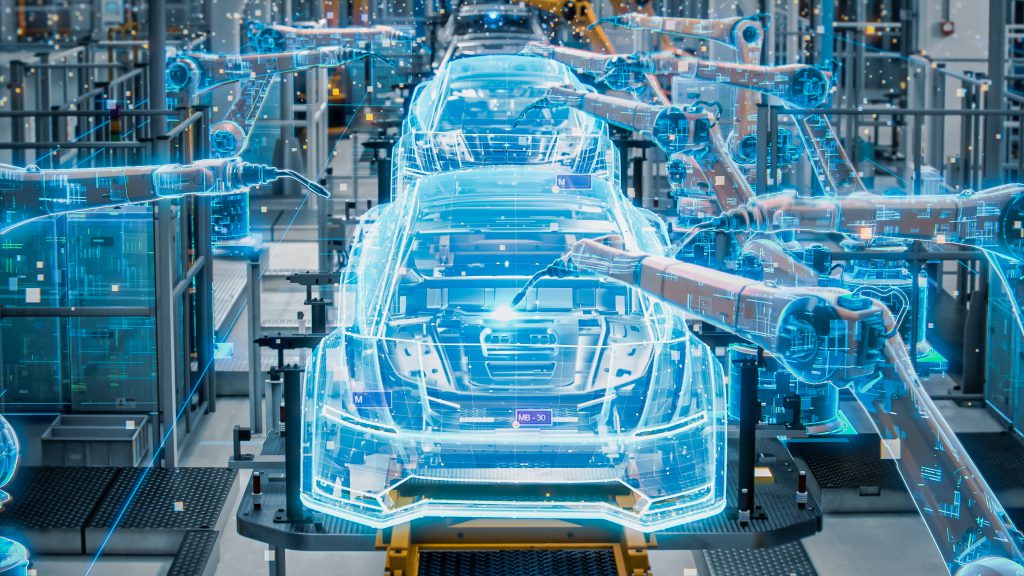 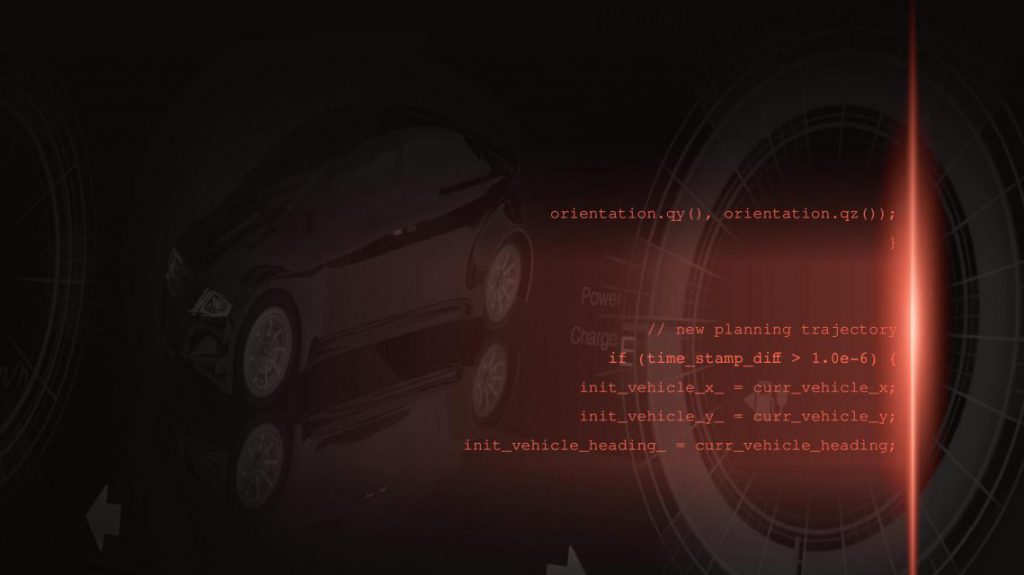