Thanks to an average of 100 million lines of code per vehicle and many dozens of software configurations and variations, it is nearly impossible to predict all the ‘IFTTT” scenarios. Often, errors that are found once cars are on the road are caused by unpredicted, unscripted and untested edge cases. Aurora Labs’ Vehicle Software Intelligence applies AI to detect sub-threshold drifting in the software functionality behavior. This capability adds another dimension to the QA tests, exponentially multiplying the number of scenarios that can be tested, and capturing previously undetected errors.

In addition to mapping out software relationships, Aurora Labs also monitors and tests dozens of critical performance indicators such as function call response times, function call frequency, call flow sequences, resource requirements and memory allocations to create a new dimension of testing. Utilizing these new data sets enables the uncovering of additional vulnerabilities and bugs that were otherwise unseen and pinpoints the exact software function that is the cause of the anomaly.

In some cases, scenarios that were below an acceptable threshold during testing can continue to develop leading to functional failures when the vehicle is already on the road. Aurora Labs’ ongoing diagnostics continuously monitors the software and tracks even the most minute behavioural changes to map trends. Alerts are created and sent for trend developments that are at risk of causing failures or errors enabling the OEM to be proactive in their handling of the software errors. 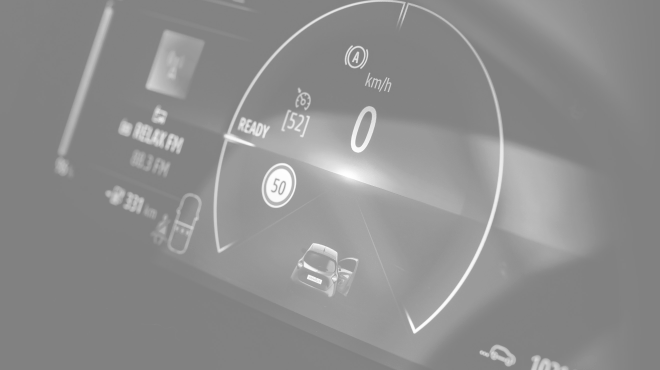 Want to discuss your use case and learn how
Vehicle Software Intelligence can solve your challenges?