The automotive industry is at a pivotal point in its evolution. With software-defined vehicles transforming the way cars are built, we’re likely to see innovation in this area increase over the coming years. This will affect the way we buy cars as well as how new features and updates are delivered.

OEMs and suppliers are starting to use open-source software in the development of a vehicle, and its use will continue to grow, but open standards and APIs are going to disrupt the industry in new ways. This is something I’ve seen happen in finance, which has led to a rise of new businesses entering the market, shaking up a mature industry. The same could happen in automotive.

The building blocks of automotive software

Going forward, manufacturers will likely lean on open standards to build their own platforms — much like using Lego bricks one by one to create something custom. This means they’ll be able to take a component from an existing piece of software and connect it to other software from tier one suppliers. From this, they can build their own architecture while improving interoperability and enabling new avenues for innovation.

The use of open standards has numerous benefits to the automotive industry as a whole. These include:

Survey
The 2022 3rd Annual Automotive Software Strategy Survey
Check out the latest insights from the industry from our 3rd Annual Automotive Software survey conducted together with Strategy Analytics. Don’t miss the latest trends on eMobility, OTA updates and how AI can enhance the security and customer experience of EV and autonomous vehicles.
Read more

There are already standards and initiatives in automotive that support interoperability, such as AUTOSAR, ECLIPSE SDV, and SOAFEE, as well as those that govern adjacent technologies (such as the Open Charge Point Protocol for the smart charging of electric vehicles). However, there’s still a lot of potential for the automotive industry to adopt more of these standards.

For example, open banking standards have allowed consumers to securely connect their bank accounts with third-party providers. This allowed a raft of businesses to enter the space offering tools and products that can do anything from analyzing your finances to facilitating payments between bank accounts across different countries and currencies.

Open standards work in established markets, which is why they’ve transformed the finance space. The automotive industry is likely to be next as it’s mature enough to withstand the disruption while, arguably, being ready for a fresh shake-up.

If the automotive industry can take inspiration from what’s happening in the finance space or, at least, do something similar, we could see some big changes in the coming years. Already, open standards and open-source software are making an impact on how OEMs develop their software, but with more buy-in and as open standards evolve, there’s the opportunity for increased innovation, more choice, and ultimately, better vehicle software. 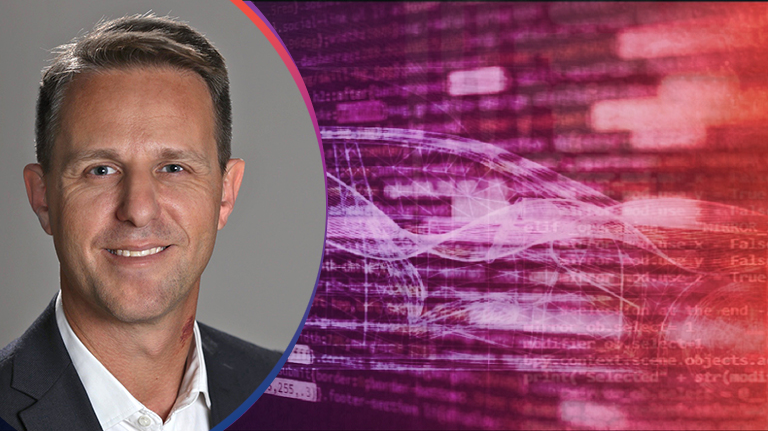 Quality control is a vital part of vehicle software and it’s even more vital... 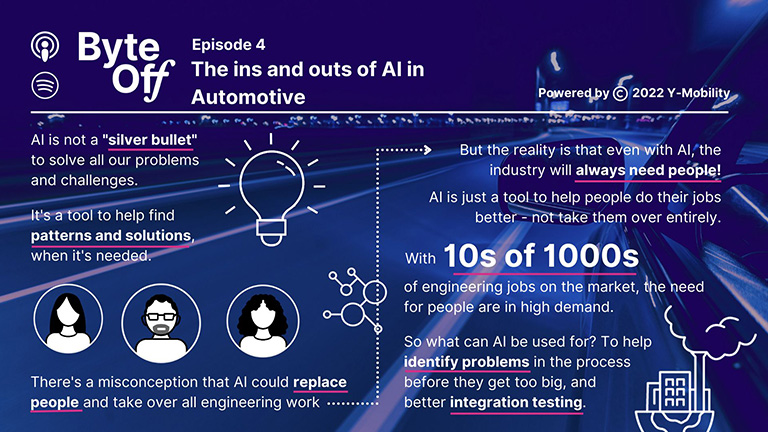